Lawyers Olexiy Yasyunetsky and Achille Campagna are working on proving the crime of aggression on Russia’s and Putin’s side. They say it must be a modern analogue of the Nuremberg Tribunal

Olexiy Yasyunetsky from Ukraine and Achille Campagna from San Marino united their efforts on appeals to international judicial institutions related to the military crimes of the Russian Federation in Ukraine. The lawyers have helped victims of the Ukrainian war crimes after the start of a full-scale Russian attack on Ukraine since April, 2022. They consult Ukrainian citizens to fill in special forms to the International Criminal Court, and are already dealing with the European Court of Human Rights.

Olexiy Yasyunetsky underlines that the act of appeal is a fixation forever. Together with his colleague they lean for a new Nuremberg trial, but this time against the crimes committed by the Russians and their allies, who deliberately kill Ukrainians and destroy infrastructure in Ukraine.

Olexiy explains, `The Russian Empire, and later its descendants, like the Soviet Union and now the Russian Federation, was not accused for any crime on the international legal level. Although it is known they organized ethnocides against the Crimean Tatars, Chechens, Ukrainians and other national and ethnical communities. So, Russia should be tried for utmost crime. Those who managed to escape the “fraternal” embrace of Russians, and are already in the European family like Poland and Finland, demonstrate economic, social and political progress`.

On the other hand, continued Olexiy, the Nazi dictatorship was given an efficient public legal assessment. On October 1, 1946 the International Military Tribunal announced the verdict for the former leaders of Nazi Germany in the city of Nuremberg. 10 out of the 12 people were sentenced to death. Three people were sentenced to the life imprisonment etc.  `As you can see, it was a year after the end of the Second World War, therefore, it was not necessary to wait long for the real sentences`, said the lawyer.

He added that their mission together with Achille is ensuring that the crimes committed by Russians and their allies must also turn into public sentences, afterward anyone will not doubt regarding what they have done.

Moreover, the lawyers monitor who denies the fact of atrocities in Bucha and other territories of Ukraine. These people should also be responsible for their actions in a legal way.

Achille Campagna said that he is following news in various media about the war in Ukraine.

`Putin talked about a ‘Special Operation” and trusting his army for a “professional” conduct, however, things turned out to be completely different, as the Operation was in reality an outright invasion and the conduct of operations by his army was constellated by atrocities, much beyond the sacrifice in terms of lives, children, women and civilians, that a war, even when legally fought, could cause’, said Achille.

According to Achille Campagna, it is now necessary to establish the fact of genocide of Ukrainians and the crime of aggression, that is the invasion of the Russian military in Ukraine.

A Special Tribunal, Achille believes it is necessary to investigate the crime of aggression, because the International Criminal Court does not have jurisdiction on that specific crime.

‘I read an article in The Wall Street Journal about the freezing of the Russian assets in the West worth more than $ 300 billion. There are assets of the Russian Federation in many other countries. Ukraine will need these funds for reconstruction and development after the war. But just like that, without a legal basis, no one will give funds, we need special rulings at the international level, by international institutions. That’s what we do with Olexiy, fixing each individual case and proving the world once again that simple Ukrainians suffered from crimes committed by the Russian military or their allies’, said Achille. 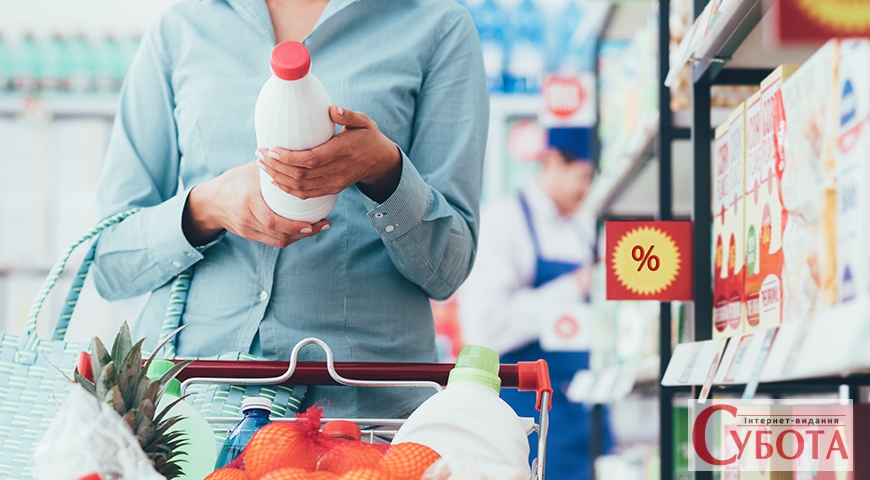 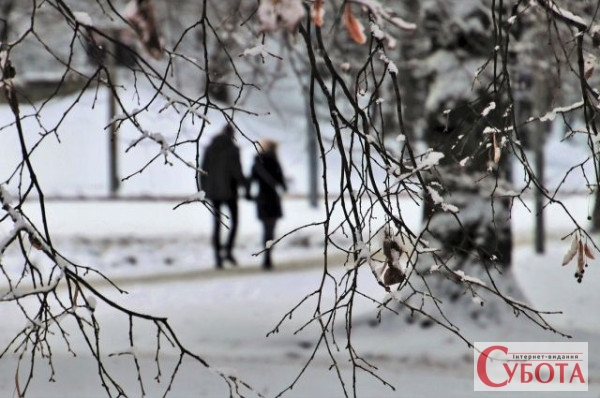 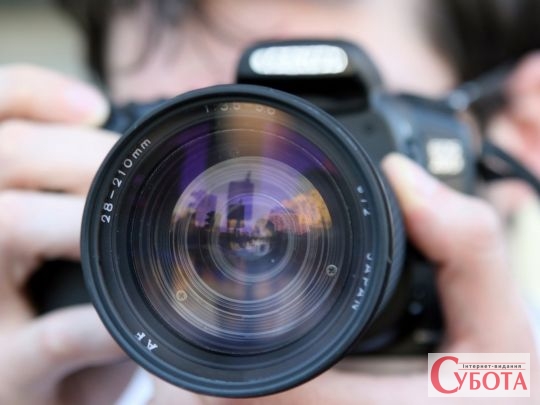 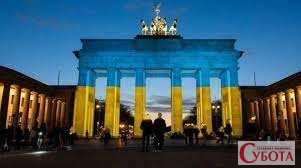 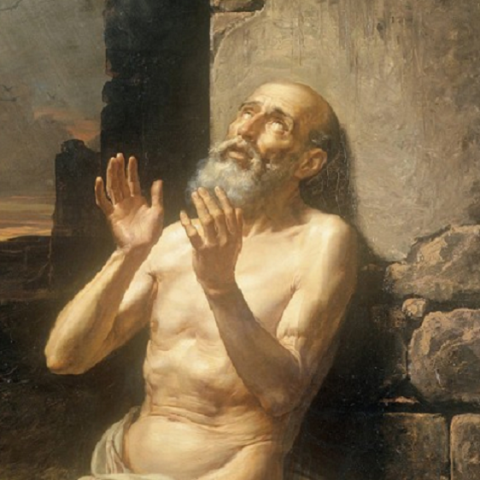 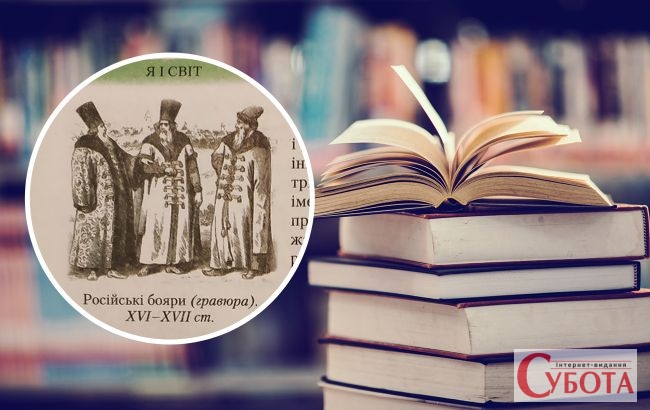 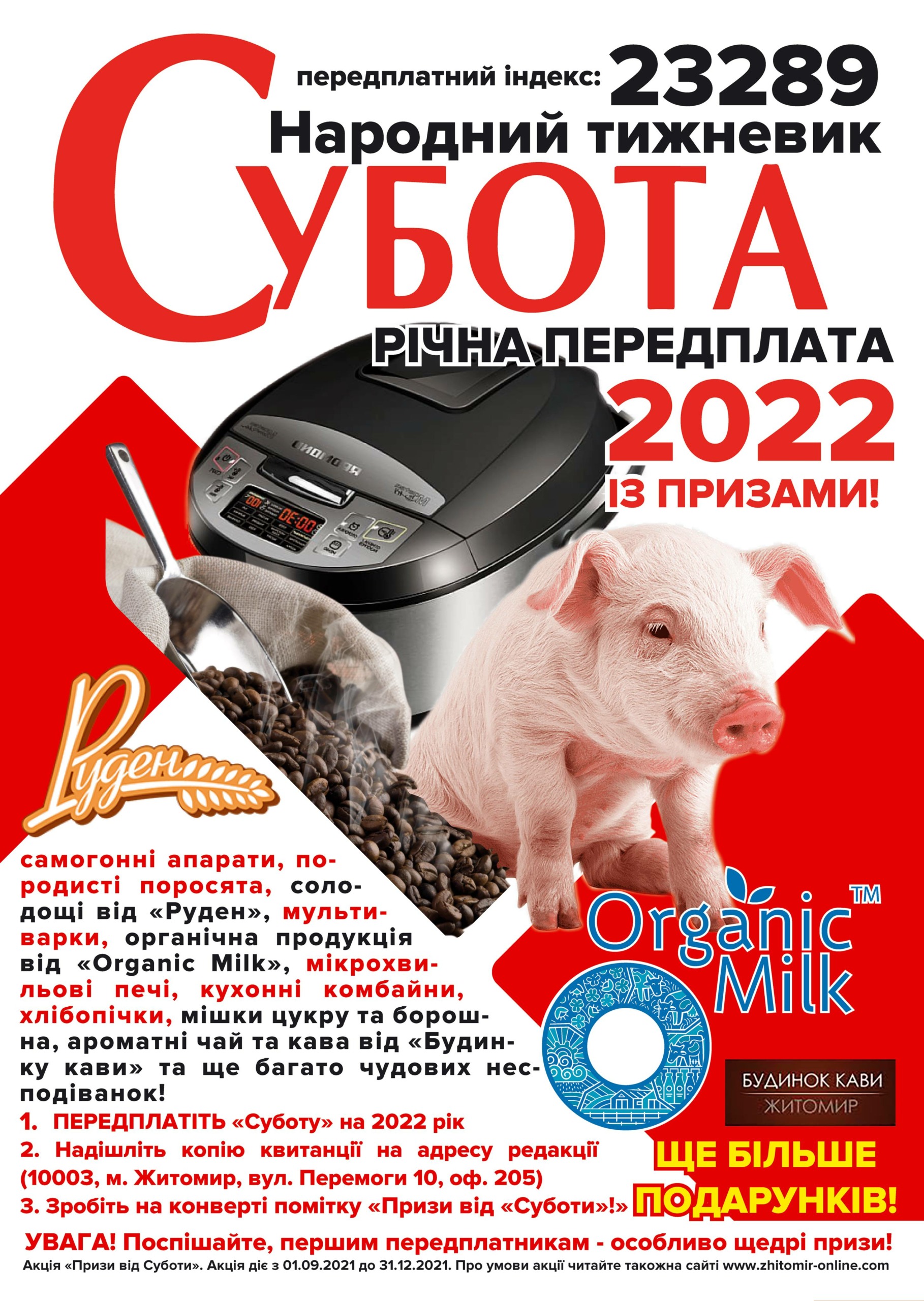 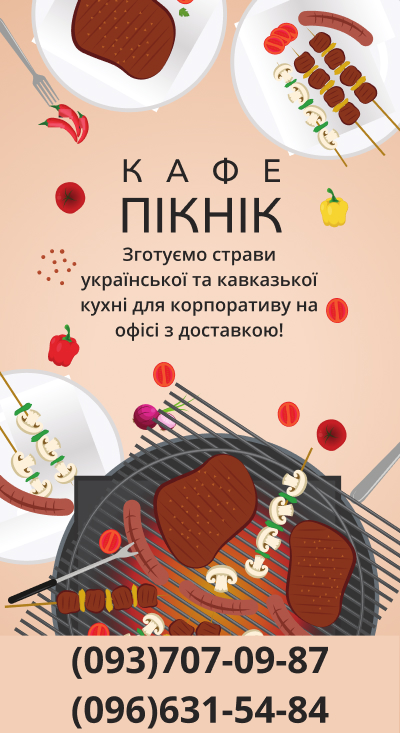 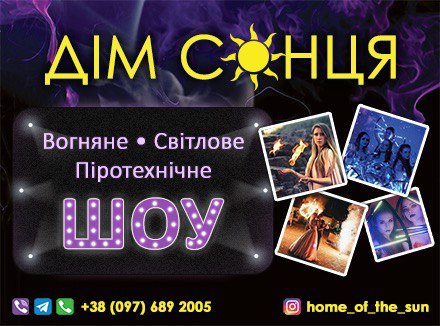 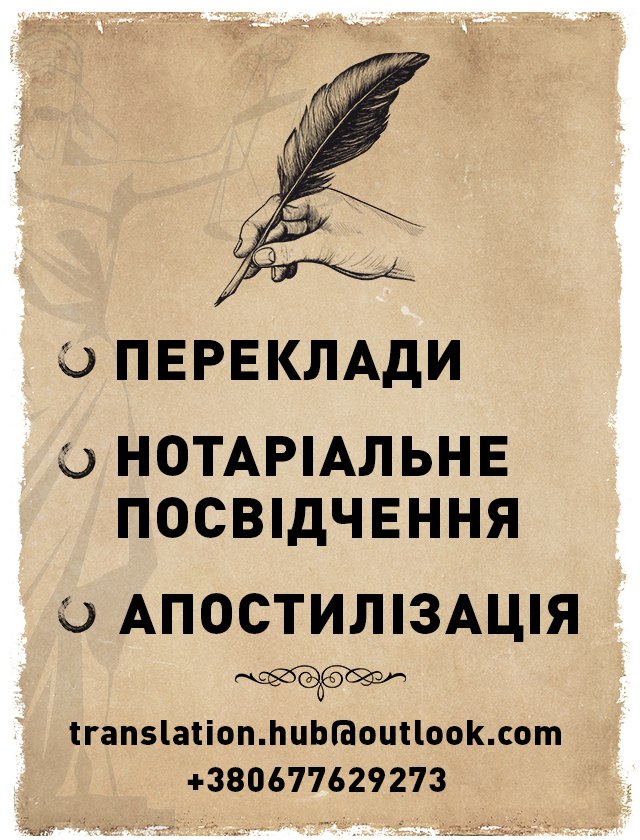